The Nigerian economy has faced various challenges, making it difficult for the Government to perform some of its obligations with the revenue derived and while the regulators make effort to stem the tide, the impact of these difficulties remain apparent. One of such obligations is to provide quality infrastructure to the citizenry. The government have employed a number of initiatives such as public-private partnerships and privatization and the grant of concession to manage the infrastructural deficits in Nigeria.

In furtherance of the objective stated above, President Muhammadu Buhari had in 2019 signed Executive Order 007 which established the Road Infrastructure Development and Refurbishment Investment Tax Credit Scheme (RID & RITCS), to encourage public-private participation in the construction and rehabilitation of road infrastructure in Nigeria.

Notwithstanding that the Executive Order was issued by the President in 2019, the tax credit scheme is slated to last for ten years from its commencement and as such, is still very relevant. The Order basically calls upon the private sector through this initiative to play a role in easing the burden of the Government, whilst they acquire some desirable benefits. By the provisions of the Order, the private sector participants that provide funding for the road project are promised tax credits to the amount spent on the total project and anon-taxable uplift set at the prevailing Central Bank monetary policy rate and an additional two percent of the total project cost. The participating companies can therefore use their tax credits to offset their annualCompanies Income Tax (CIT) payable to the FederalInland Revenue Service (FIRS).

One interesting provision of this Order is the fact that the tax credits can be transferred to other companies as securities or carried forward to subsequent years until exhausted. Therefore, a private sector company that participates in this programme, can use this tax credit as security for a loan facility or even defer it to a future date in order to offset future tax payments.

Furthermore, this initiative is open to all Nigerian companies, whether they act alone or collaborate with other Nigerian companies. The scheme finds its statutory basis in Section 23(2) of the Companies Income Tax Act, which empowers the President to exempt a company or class of companies from taxes where there is sufficient ground to do so.

Despite the immense benefits of the scheme, it is argued that this scheme deprives the states and the local governments of their fair share of the CIT. The proceeds of funds received from CIT are to be divided into agreed ratios among the three tiers of government and the apportionment of tax credits will certainly reduce the inflow of CIT, which has now been diverted to the construction of federal roads.Other issues that may affect the participants include the uncertainty of what happens to leftover tax credits after the ten-year duration elapses, and the absence of a dispute resolution mechanism for the scheme. If these issues are not clarified, they may hamper the progress of the scheme in its mid and later stages.

In conclusion, this scheme is a win for the Nigerian citizen, the Nigerian companies, and the private sector as it avails the private sector companies an opportunity to play a role in improving the conditions of doing business and business profitability, employment, and tax revenue– at no cost to the participants. Notably, the scheme also creates a practical strategy for encouraging compliance with company income tax obligations. It is however important for participants to ensure they seek legal advice in relation to the vague areas of this Order. 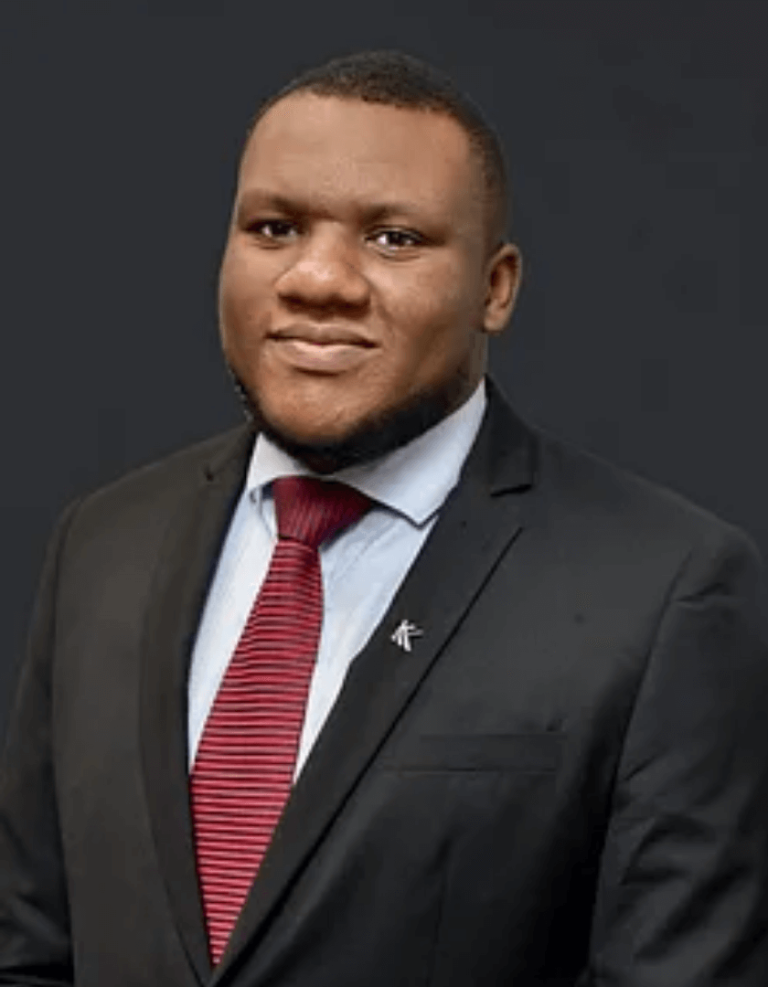 Introduction Nigeria ranks number one in Africa’s frequency, and intensity of building

Ethical and Corporate Governance Considerations in the Management of a Company

Introduction In recent times, there has been an increase in the exit

Payment of Gratuity Under the Regime of the Pension Reform Act