The Pension Scheme as provided for under the Pension Reform Act, 2004 was devised from the system in Chile, which transitioned from the Pay-As-You-Go Defined Benefit Scheme(“DBS”) system to the Contributory Pension Scheme (“CPS”). Under the old DBS, retirees were paid gratuity for long service to the company or organisation.

The 2004 Act introduced the legal and institutional frameworks of the CPS, and this was confirmed in Part I of the Second Schedule to the Pension Reform Act 2014 (“PRA”). Following the creation of the CPS, employers stopped paying gratuity to their retiring employees, claiming that gratuity is not part of the CPS established under the Act. Employees in the private sector particularly had to obtain gratuity through collective bargaining. TheNational Pension Commission (“PenCom”) has tried to clarify this position through official statements and Guidelines. This article will examine the mandatory nature of the payment of gratuity in light of the CPS mandated under the PRA 2014.

Gratuity on the other hand refers to a lump sum benefit provided by the employer to reward a qualified employee at retirement for his/ her meritorious and long service to the Organization.

The lump sum which is made in a single payment is used as a reward to a worker for a commendable and extensive service for the organization or establishment at the time of his retirement. Before thePRA 2004, it was common for private companies and businesses to pay gratuities to their workers upon retirement. However, in recent times it appears only governments (local, state, and federal) pay gratuity (in small amounts) to their workers upon retirement.

Mandatory Payment of Gratuity in light of the PRA 2014

While the Pension Reform Act 2014 and the PenCom guidelines mandate employers to contribute to the Contributory Pension Scheme(“CPS”)., employers can offer higher monthly contributions towards the employees’ Retirement Savings Accounts and can also pay any extra gratuities, farewell packages, thank-you allowances and any other retirement benefits to the employee. The PRA and PenCom guidelines recognize such added retirement benefits but employers are not mandated to pay such added benefits. However, where an employer has included gratuity and other additional retirement benefits in the terms and conditions of service or employment agreement of an employee, such employer is bound by such terms as well as by the CPS. It should be noted however that employees and employers cannot waive their obligations under theCPS as it is a mandatory provision under the relevant statute.

In furtherance of this, PenCom released the Guidelines for the Administration of Gratuity Benefits on April 6, 2017. Paragraph 2.1.1. of the Guidelines states that in addition to existing agreements between employees and employers, the payment of gratuity shall continue under the current pension regime. The provisions of the guidelines are to the effect that upon retirement, an employer may choose to pay any other severance benefits over and above the mandated CPS payment to be made to the employee subject to the terms and conditions of his employment.

PenCom has commenced a comprehensive and constructive review of the PRA 2014 as a prelude to advancing legislative action in theNational Assembly. It is hoped that the new bill will provide clarifications on the issue of payment of gratuities and the status of existing gratuity arrangements. 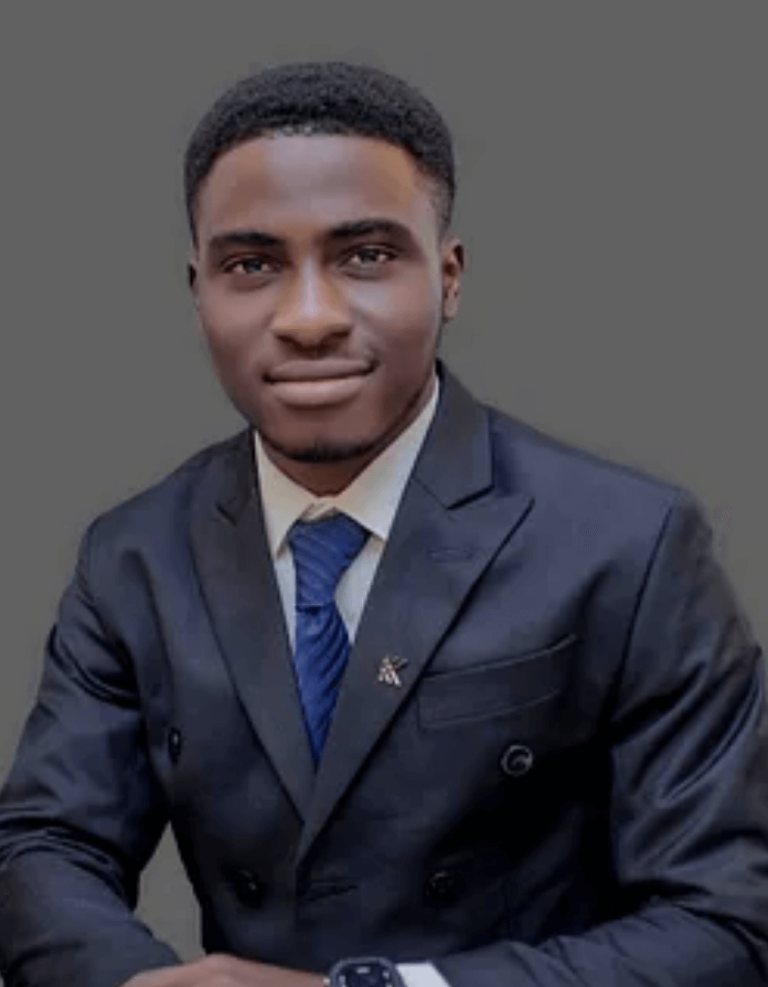 Introduction Nigeria ranks number one in Africa’s frequency, and intensity of building

Ethical and Corporate Governance Considerations in the Management of a Company

Introduction In recent times, there has been an increase in the exit

The Infrastructure Tax Credit Scheme (Executive Order 007 of 2019): A Review

Introduction The Nigerian economy has faced various challenges, making it difficult for