Menu
eNaira Post-Launch: FAQs & Guide on How it Works 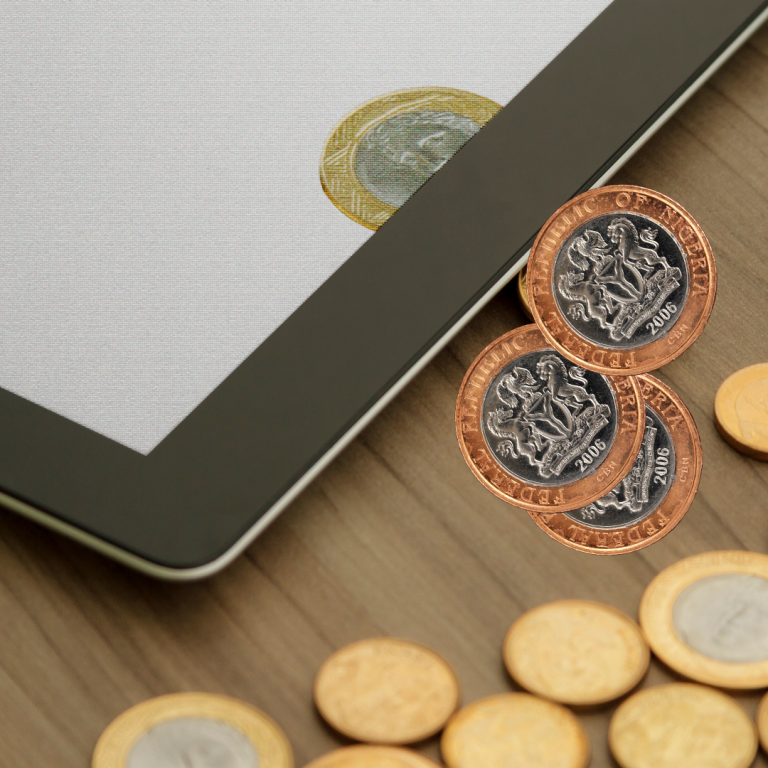 The eNaira is simply a digital form of the Naira which also serves as a legal tender issued by the Central Bank of Nigeria (CBN). The tender aims to complement the Naira although digitally, by having the same exchange value as the Naira and maintaining a parity of value with the Naira. Further to this, the eNaira is built on a blockchain open ledger technology which will prevent duplication or creation of fake eNaira as each eNaira note will be unique. It is Nigeria’s version of a Central Bank Digital Currency, which are digital currencies created and backed by central banks in several countries. Following an initial postponement on October 1, 2021, the eNaira was officially launched on October 25, 2021.

Unlike Bitcoin and other cryptocurrencies, the eNaira is a digital currency issued by the government and is a legal tender equivalent to the Naira value. This means that users can directly access the currency from the CBN as opposed to through a commercial bank. It is also pegged against the physical Naira therefore its value will not fluctuate due to market influence at a different rate from the Naira. Due to its value being pegged to the physical Naira and eNaira being non-interest bearing, it may not be utilised for wealth growth/ investment as with other cryptocurrencies traded. The eNaira basically offers digital stability by simply making it easier to facilitate transactions digitally without the need for physical cash. It also limits the use of commercial banks as intermediaries in eNaira transactions, save for the use of eNaira Wallets.

The eNaira will be made accessible only through the eNaira Wallets which is the digital storage that holds the eNaira. The eNaira Wallet is held and managed on a distributed ledger and it is required to access, hold and use eNaira.

As it stands, eNaira will be supplied by the CBN (from their Stock Wallet) to intermediaries (licensed Financial Institutions) for forward supply to individuals. As such, these financial institutions will retain a treasury wallet to collect eNaira from the CBN. Financial institutions licensed by the CBN will oversee ID verification, eNaira payment processing, and generation of wallets for customers to keep their eNaira. The eNaira app gives customers the opportunity to identify a bank of their choice, connect to their bank accounts and perform transactions.

The CBN has set out in the eNaira white paper, a tiered form for KYC operations as stated below:

There are several stated benefits that users can gain from using the eWallet as stated above. Firstly, there is the elimination of third party in transactions which could reduce time and cost of transactions. This means that instead of customers transacting with money kept and maintained by a bank, eNaira is directly held by customers in their eNaira Wallets which is basically like holding digital cash. The elimination of the intermediaries is expected to reduce the cost and time of transactions and also ease cross-border transactions.

Further to this, the introduction of eNaira will provide customers with a lower cost compared to commercial digital banking as daily transfers between accounts will be at no cost to the holder of the account. This will help to ease costs for traders and those who deal in general commence regularly.

Other benefits of the eNaira include more inclusion of excluded people in the financial system, ease to targeted social programs for Nigerians, reduction of fraudulent transactions and illegal money deals such as money laundering due to the unique ID of the eNaira.

The digital currency will be made available to every person or organisation including individuals, households, businesses, non-governmental organisations (NGOs), religious institutions, Nigerians in diaspora and governments at all levels.

Payment of Gratuity Under the Regime of the Pension Reform Act

Foreclosure of Mortgagor’s Rights in Nigeria: A Case for Non-Judicial Foreclosure

Introduction One way to secure loans is through the use of Mortgages.

ARREST OF SHIPS IN NIGERIA: AN OVERVIEW OF THE PROCEDURE